Super honoured to be nominated for the second year running for “Creative Photographer of the Year” at Welsh Wedding Awards Winners. Which was held at the very grand The Exchange Hotel in Cardiff.

I’m not usually one for awards as they are often popularity contests, but this one means so much more as it’s from public votes, which I didn’t ask anyone to do!

If you have taken the time to vote for me, I really appreciate it! Thank you. 🙂

The awards take place on February 20th at the fantastic Exchange where I’ll be up against some stiff competition including last years winner. Wish me luck!

Hopefully this time I won’t have a cheesy photo of me holding up runners-up certificate. 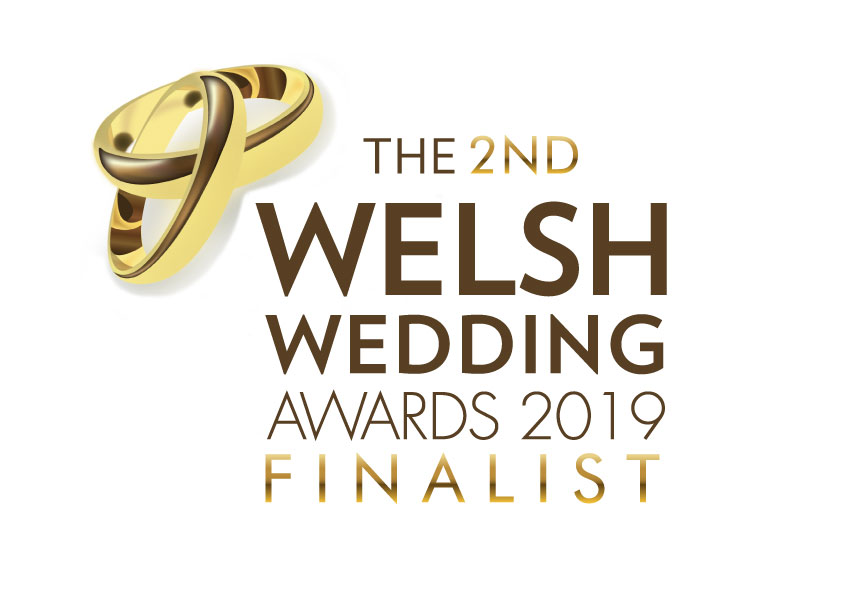 South Wales and West of England Wedding Photographer and Videographer covering Cardiff, Newport, Swansea, Bridgend, Gower, Brecon, Abergavenny, Chepstow and Vale of Glamorgan along with the West of England Cotswolds, Bristol, Swindon, Bath, Cheltenham, and the rest of the UK and including destination weddings.

Creative Wedding Photographer Of The Year 2019